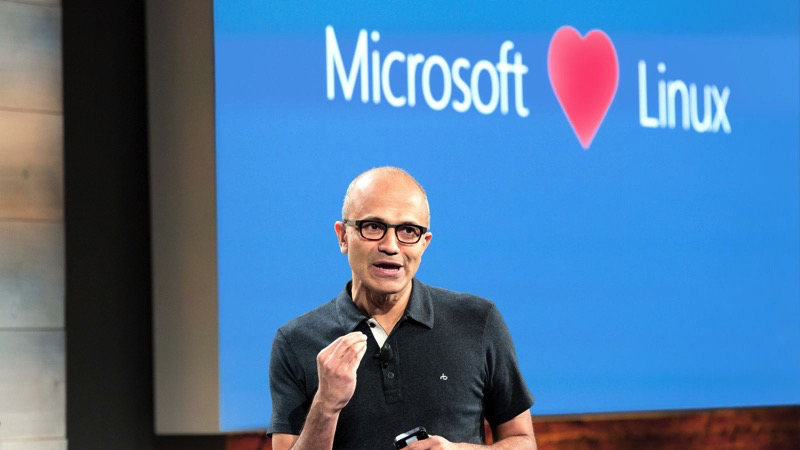 There is quite a bit in this blog about the new slogan “Microsoft Loves Linux”
Yeah, I can hear your discontent from here, but they really do….

“It may come as a surprise, but Microsoft has been working with Linux for a number of years. System Center Operations Manager has offered Linux and UNIX monitoring since 2009. Drivers for running Linux guests on Hyper-V became widely available for a number of distros in 2010, and we even have drivers for running FreeBSD guests on Hyper-V. Microsoft Azure offered Linux VMs on “day 1” of the Azure IaaS general availability in 2013.”

“More than 70% of the Workloads in Azure are running Linux”